Another take on the zombies! This one is unique and interesting as well. It’s sort of a Jurassic Park meet’s Zombies. In like fashion, a trip to this park is not cheap, it’s an experimental resort for the wealthy. 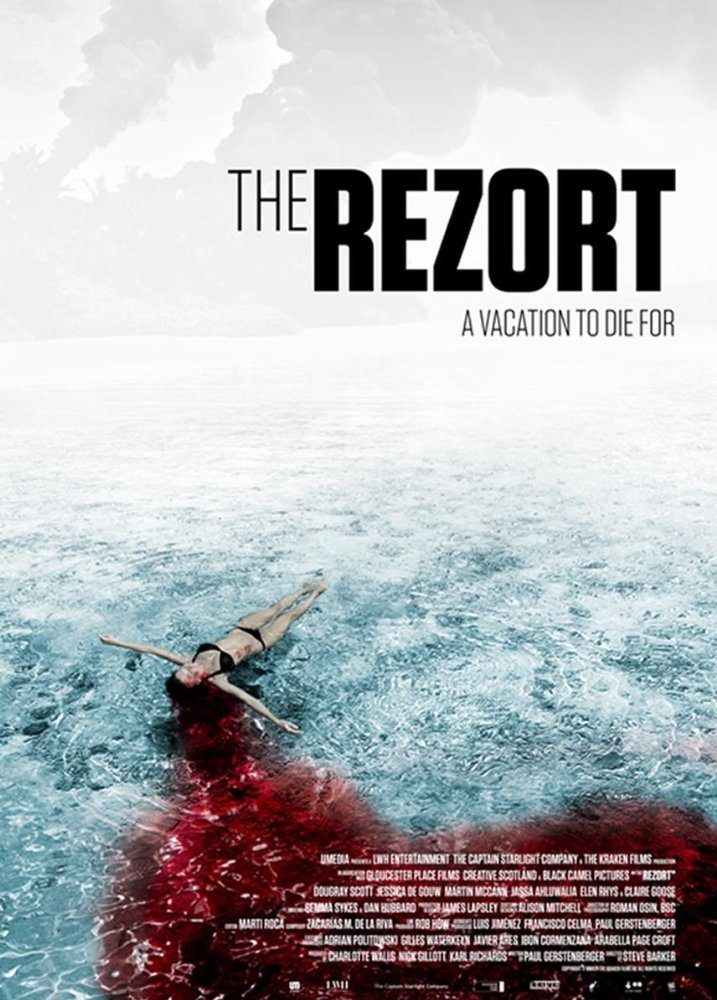 Steve Barker is the director. He isn’t well known for much apart from another film he made called The Outpost. There is much excitement here and the cast does well in its interpretation of the script. Some people may not be impressed because I found this film on Netflix but it was very entertaining and interesting to see a new take on the genre.

The premise is that rich people pay large amounts to shoot zombies. s you might imagine, the zombies come undone and start killing people and turning them into zombies. The visuals of the vacation scenes at the beginning are elaborate and the graphics of the zombies stand up against a Hollywood blockbuster. These zombies are more pensive and it seems they can do more than just blindly saunter. They can track a person.

The zombies turn almost immediately so that presents different challenges than the slower turn time in The Walking Dead. Then there are the issues of it being a business and whether the loss of life should be covered up or not. The actors are not well known but they deliver excellent performances. The writing is not a 10 but it serves the film enough. Writing something unique in this genre is bound to be a real challenge. The writers here pulled it off.

As a film to pass the time, this one delivers. For fans of the zombie genre, I definitely recommend it to you.

At time of writing this, it was streaming on Netflix