I hope you like Bob Dylan style singers because you’ll get that pretty much throughout this film. It’s ok, just a smattering of hatred against a certain type of male that beats and takes advantage of women. It’s cool to see Pollyanna McIntosh, she’s the real star here. You might know her from The Walking Dead, she’s the leader of the tribe that’s sort of with Negan then not. It appears she has only women on her team? That one. 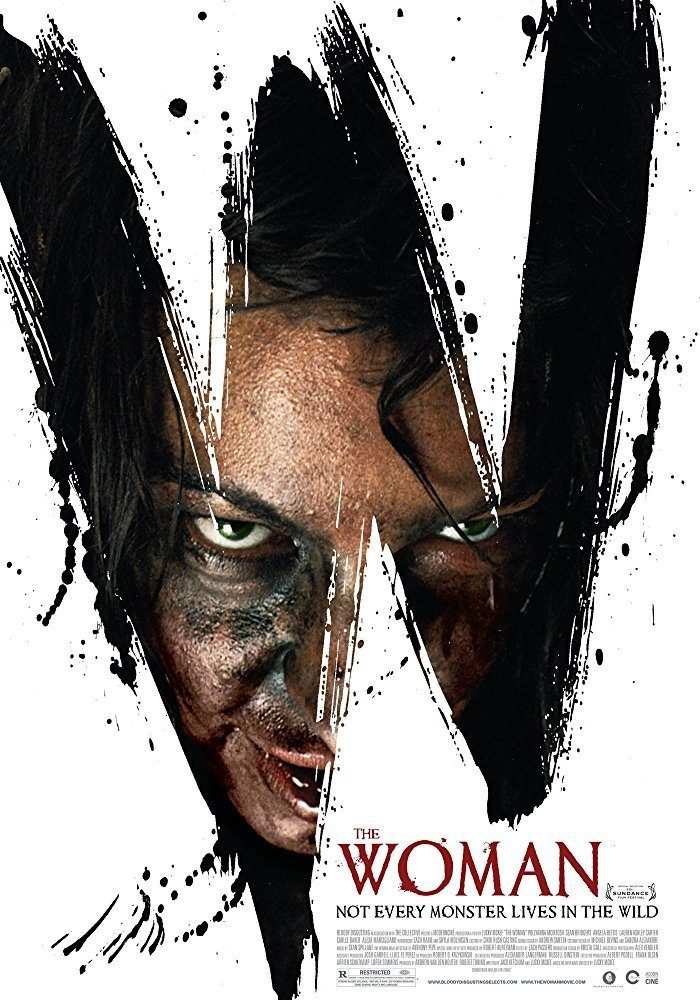 The woman needs its halfway mark before it really gets believable. Before that it looks like a day gone bad for an otherwise goofy husband and dad. The director Lucky McKee has a unique style in this one. In a way it reminds me of Rob Zombie only the music is more folk and upbeat. It’s a vengeance film about a woman who gets her vengeance. Some will enjoy it, I found tense for tenses sake and not really believable. For example, the stunt his son pulls? Would that happen? I guess that depends on how messed up you take the dad for right? Pretty good but annoying music and not much verisimilitude. I wouldn’t recommend it unless you’ve seen a lot of horror movies and this one keeps being recommend to you (as it was to me.) 5/10.