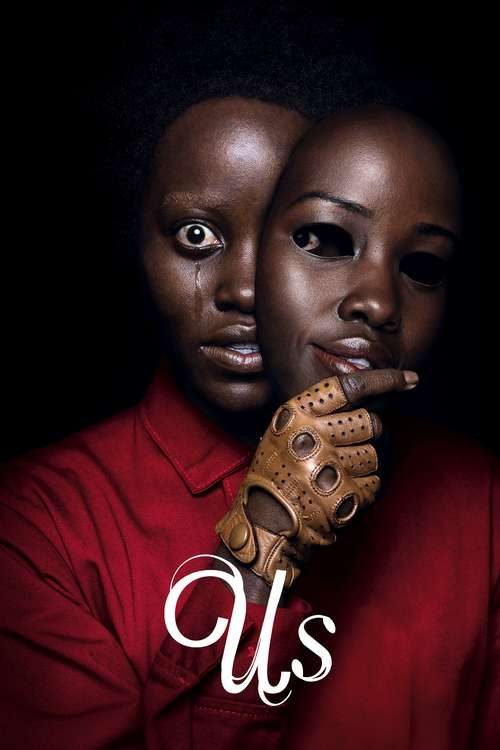 Less a horror than a social message/drama/sci-fi

Being a horror fan first and foremost I try to be thankful for any horror that is released. I don’t always like them though. This was a film about a failed government experiment on cloning. That in and of itself is a cool idea for a movie. When one of the dopplegangers says “We are Americans” it opens up much potential for interpretation. What isn’t as cool is that Peele leaves it up for interpretation 100%. Horror shouldn’t be so hard to figure out. Furthermore, at the end Adelaide has a flashback and realizes she has been the doppleganger all along. This is really a reach in the writing. I wish Peele would have kept it more simple than that. Horror makes complicated turns difficult. Instead of bracing for a scare, you’re trying to figure stuff out and for me tonight as I watched the film, that was definitely not cool. I didn’t hate it, but I felt numb about it. So much cliche and so much of the same tropes he used in his first horror “Get Out.”

I would like to see Peele do some drama etc based on race. That is the strained topic of both his movies. Why not just let horror be horror and make those statements in a drama or sci-fi social consciousness umbrella. There was little to no character development in either film because they posed as horrors which usually don’t have that. If his next is horror, I think I am twice bitten thrice shy. I’ll probably miss it.