Dads get a bad rap. We want our teenage sons to be tough to face a carnvivorous world. We want them to do better than we did. Sometimes dads are the more rugged and “rough” parents. In this case we have a teenage boy sent to spend time with his outdoorman father, both get more than they bargained for. 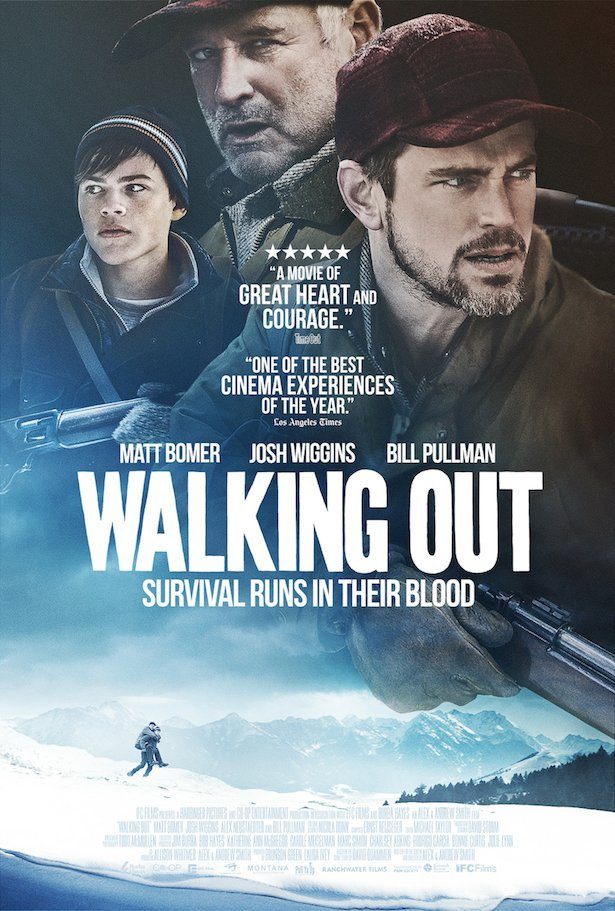 This was directed by “The Smith Brothers,” specifically Alex and Andrew Smith. They have about 4 films under their belt, none have been blockbusters. That’s ok with me because I don’t necessarily want to see the blockbusters when there are amazing smaller scale gems to be watched. This is one of those. It’s man against nature once again and we see a lot of the same old conventions connected to that premise. A boy is sent to his father to grow up and he does it the hard way with snowy hiking, a bear, and finally … (no spoliers). I was never bored watching this film and I can’t thik of a way I could have made it better. It is a timeless theme and I recommend it to you dear watcher at a 7/10.