Don’t go messing with the dead, that’s what this film is letting us know. Perhaps it’s better that door remain closed. 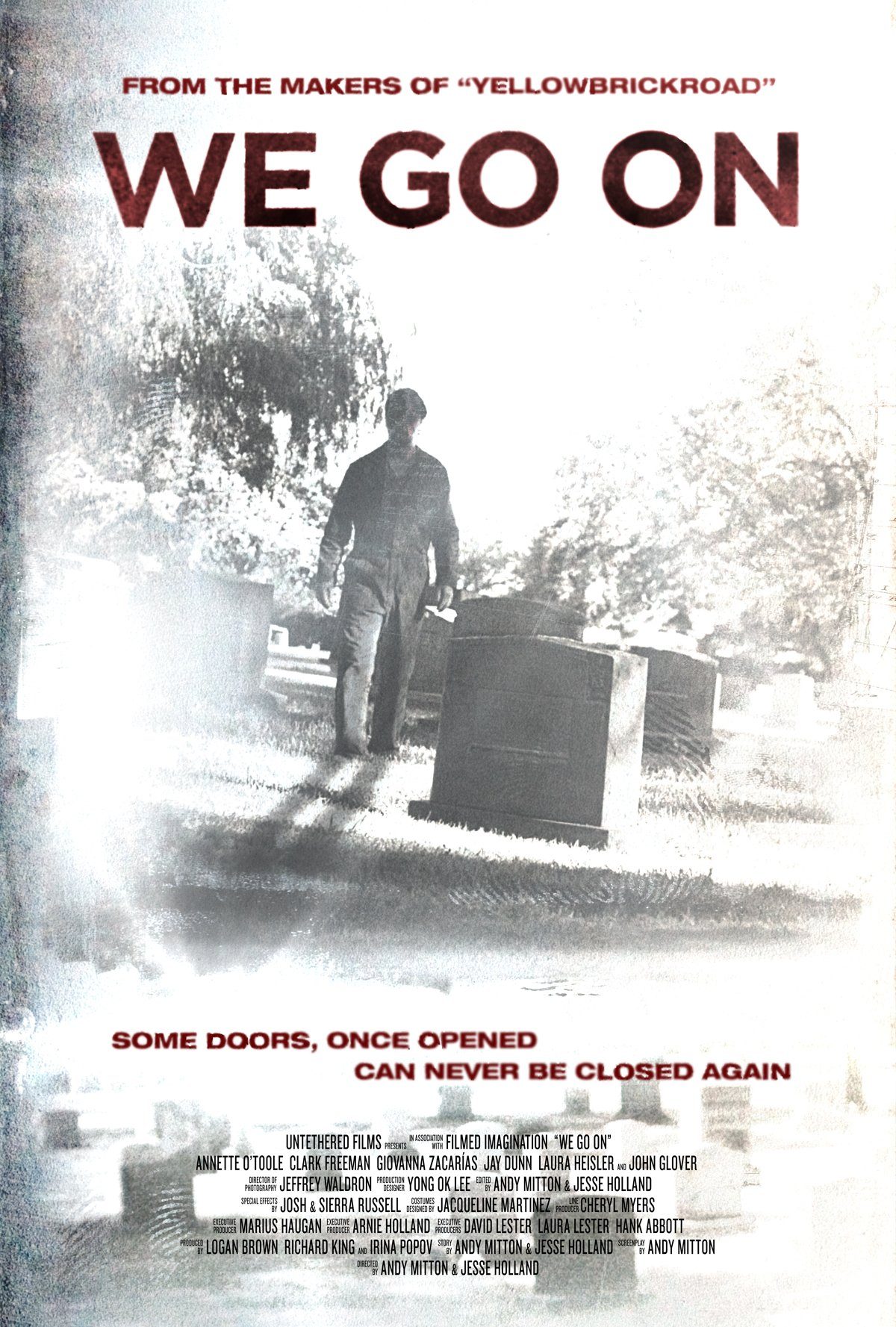 This is a pretty good idea for a movie but it certainly doesn’t belong on a big screen. This film is enjoyable but not clever or ultra-creative in any way. To put it bluntly, we’ve seen this before. It’s a lot the The Sixth Sense the way supernatural and/or dead things cross his path. Unlike that film however, there are no mysterious curves in plot that deserve discussion over coffee.

I suppose the film is good enough on the couch as you’re preparing to fall asleep. The jump scares are very mild and nothing really comes close to scary or jarring. Will our hero learn about and believe in the afterlife? That is the question. He pays for a full page ad in the paper asking people to give him proof and the movie him seeking that proof through strangers. Do we go on? I won’t say, watch if you want to see what this film maker thinks.

Final Thoughts
This film is better suited to the drama genre. Nothing horror here but the same old tired cliches of seeing dead people. Having said that, it is cleanly made and has a beginning, middle, and an end so it’s something just worth watching at home when you are seriously out of any impressive horror to watch.