This film shows Martin Scorsese and Harvey Keitel in their infancy as filmmakers. Scorsese is using his usual conventions to illustrate Italian traditons and youth in America. It’s funny to see how he made movies decades before films like “Taxi Driver” and “Goodfellas.” 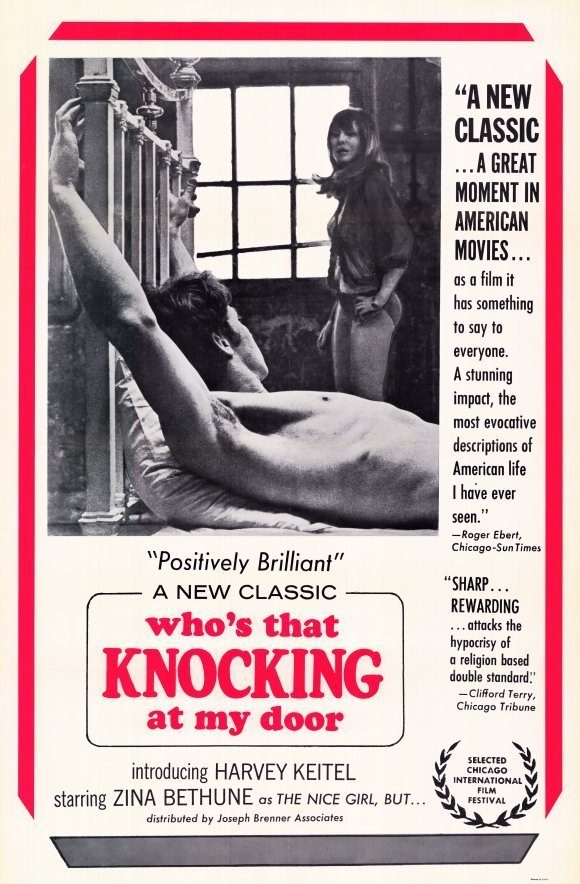 Martin Scorsese directed films I love like “Taxi Driver,” “Mean Streets,” “After Hours,” “Raging Bull,” and many more. He’s like a machine that can only put out hits. This film starts out in a familiar way. You see a group of Italian young men, most notable the protagonist played by Harvey Keitel, a frequent actor in Scorsese’s films.

The conflict comes when Keitel’s character finds out his fiancee had been rapes in the past. He jst can’t calm down about it. I think this behavior could be acceptable in 1967 when this film was made but it looks ugly through modern glasses. Apart from the authentic banter between the Italian men, this film fell flat with me. He starts calling his girlfriend a whore for no other reason than for the rape that happened to her. I found his character disgusting for that. Hasn’t the woman had enough to work through without getting this from him? Because his character made me very uncomfortable with his unbridled acts of jealousy, it lost points.